The Brockville Public Library is situated on Haudenosaunee and Huron-Wendat territory.

With gratitude and respect we acknowledge the significant contributions Indigenous peoples have, and continue to make, on these lands.

Click here to learn more about our Indigenous peoples.

The Brockville Public Library (BPL) was established in May 1895, an out-growth of the collections and services developed by the Brockville Mechanic’s Institute.

The library was founded in 1842 with the purpose “to collect books of interest to clerks, apprentices and craftsmen; to sponsor lectures on a variety of subjects; and to conduct experiments in natural philosophy (essentially, physics and chemistry)“, wrote Canadian Historian Ian MacPherson. Membership to the Institute in 1894 was “One dollar for a single ticket and Two dollars for a family ticket” (Brockville Mechanics Institute By-Laws).

A library building grant from Andrew Carnegie in 1902 (one of 111 such grants in Ontario) resulted in the opening of the Carnegie Library (later the Brockville Public Library) in 1904.

The Library underwent two expansions and renovations in 1971 (east on George Street) and 1996 (south on Buell Street) to create the building we use today. 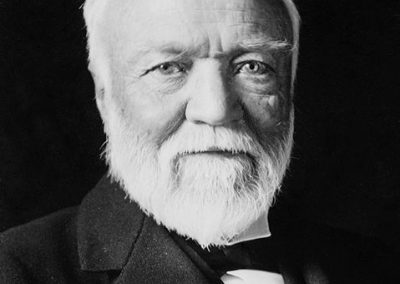 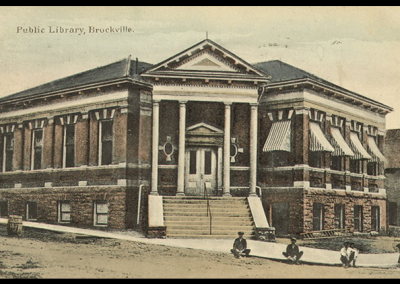 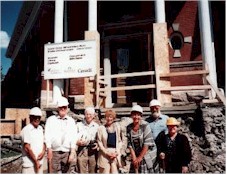 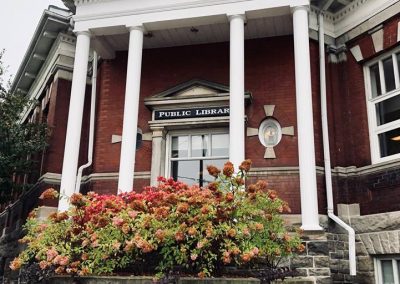